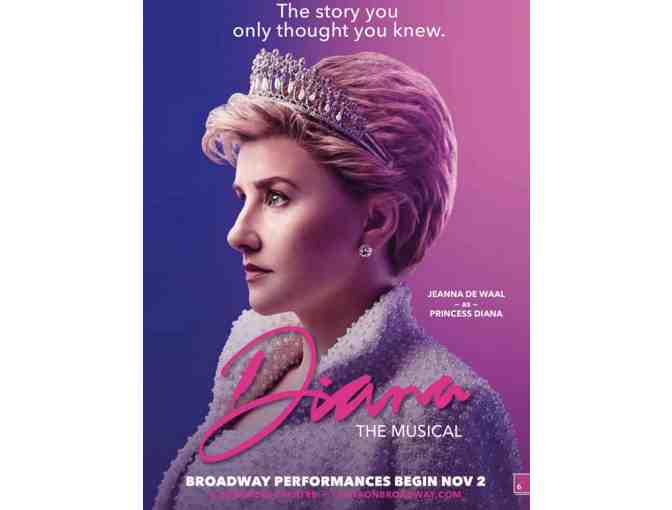 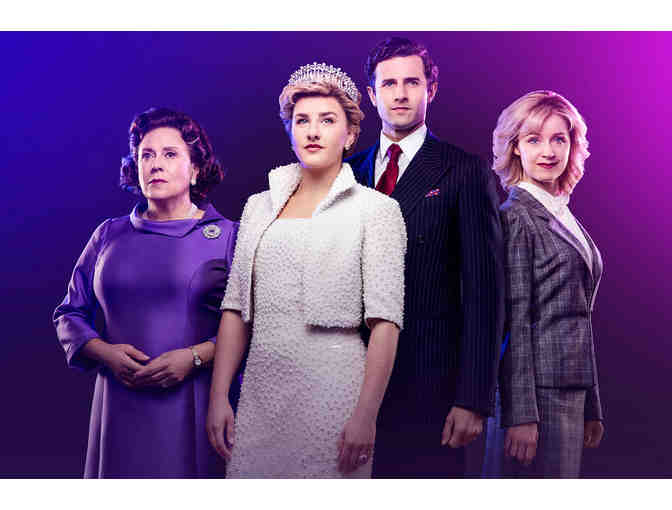 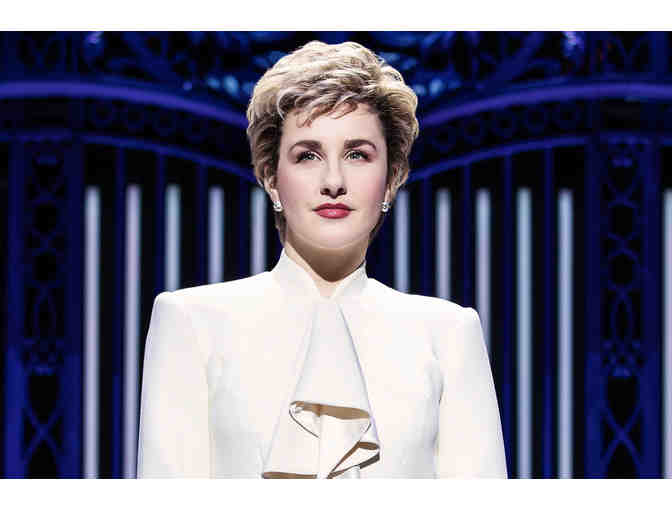 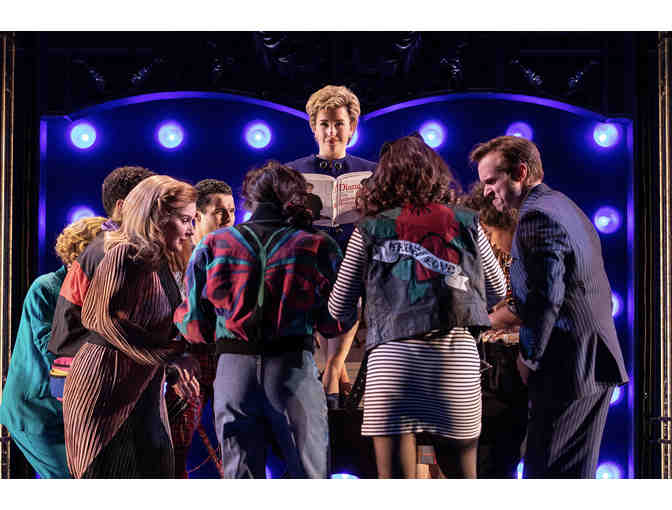 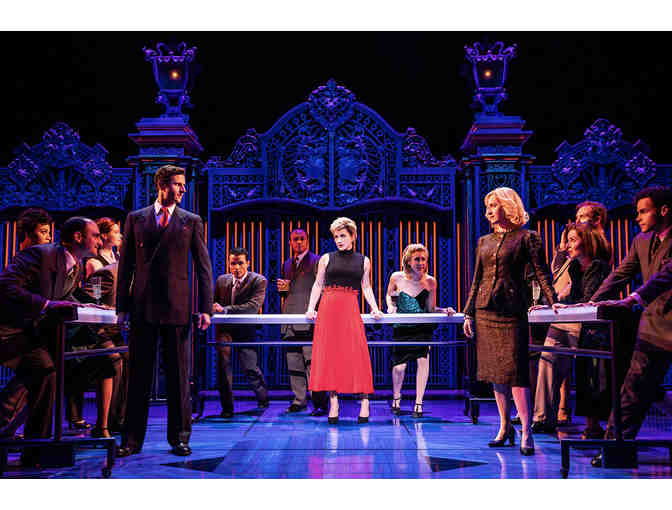 "Celebrate a life unlike any other...
DIANA The Musical tells the story of one of the most beloved women of modern times. Engaged to a prince she barely knows, 19-year-old Diana Spencer is thrust onto the world stage and, overnight, becomes the most famous woman in the world. As she struggles to navigate her way within the rigid structure of the royal family, Princess Diana finds herself trapped in a loveless marriage, eventually finding her voice by devoting herself to those in need. Forced to endure a media spotlight brighter than the world has ever known, Princess Diana defies all expectations to emerge as her own woman and create a legacy that will endure forever.

With an irresistible score written by Tony Award® winners JOE DiPIETRO and DAVID BRYAN (Memphis), direction by Tony winner CHRISTOPHER ASHLEY (Come From Away), choreography by Olivier Award winner KELLY DEVINE (Rock of Ages) and music supervision and arrangements by Olivier Award winner IAN EISENDRATH (Come From Away), this unexpected and electrifying production brings the story you only thought you knew to vivid new life onstage.

Check out our gallery of photos and videos—and see DIANA The Musical up close and personal."