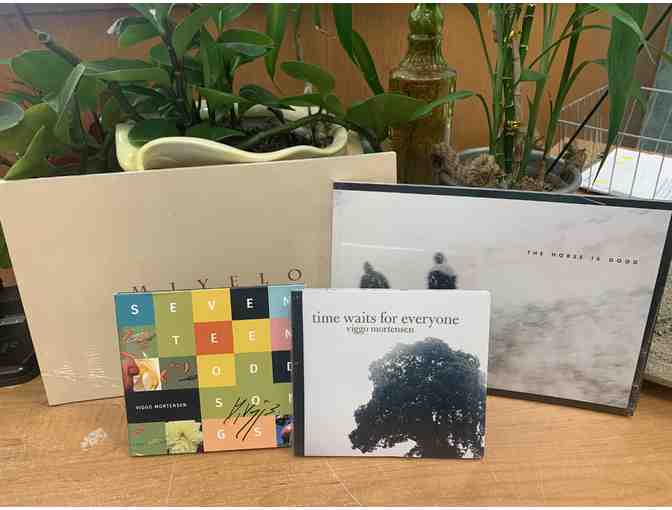 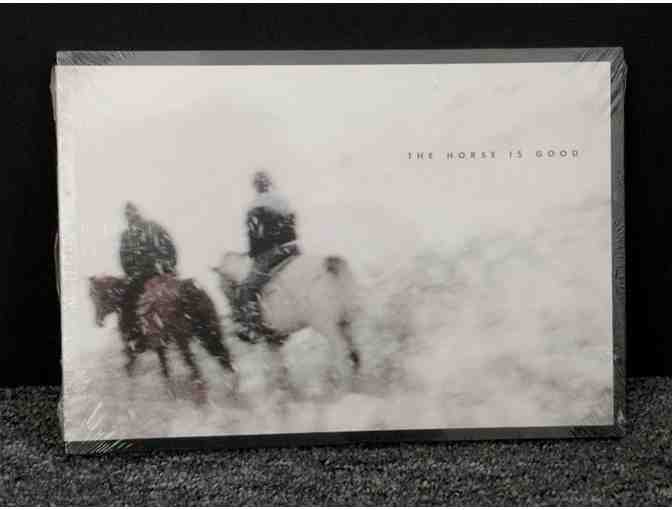 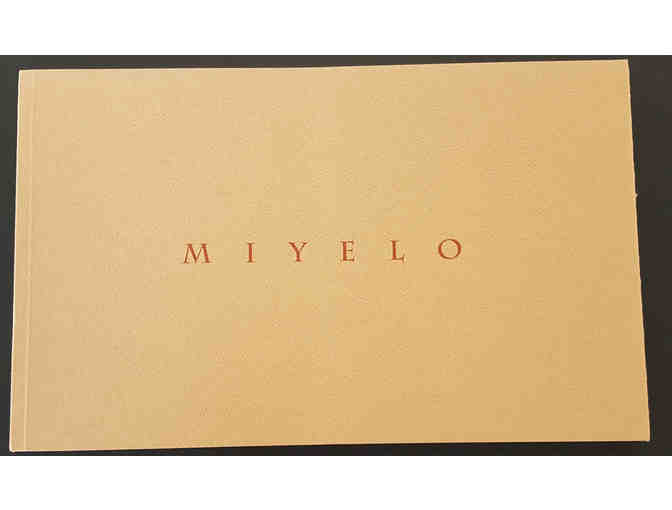 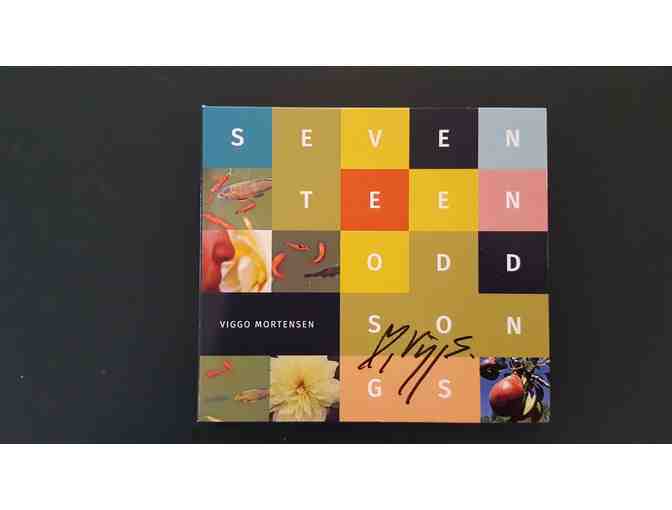 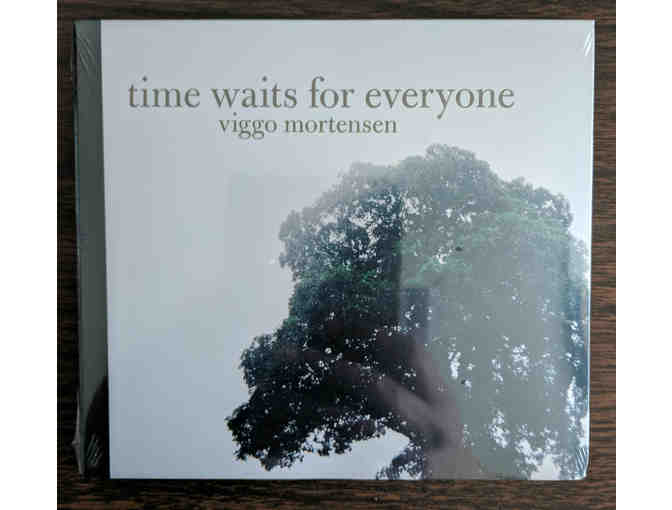 THE HORSE IS GOOD by Viggo Mortensen

Horses as partners, as teachers, as fellow travelers asking no favors and returning respect for respect. The horse is good. These images by Viggo Mortensen are from Morocco, South Dakota, Montana, California, Iceland, New Zealand, Denmark, Brazil, Argentina, and perhaps from the view out your window. As Joseph Campbell put it, "Once having traversed the threshold, the hero moves in a dream landscape of curiously fluid, ambiguous forms, where he must survive a succession of trials." The horse as hero.
Shrink wrapped, 80pp, 7.5 x 10.5 inches, Softcover

MIYELO by Viggo Mortensen
Miyelo is comprised of a series of large-scale, panoramic photographs of a Lakota Ghost Dance, taken from a single roll of film in March of 2003. The images record a re-creation of the dance that was originally performed by members of Chief Big Foot's band on December 29, 1890 near Wounded Knee Creek, South Dakota. The intent was to capture the event as a delirious remembrance, an ephemeral dream. Accompanying these and other related images is extensive literary and historical documentation of the period during which the Ghost Dance originated, leading up to and beyond the tragic massacre at Wounded Knee. With selected first-hand accounts of the event, as well as modern-day commentary and a comprehensive bibliography, Miyelo gives the reader an overview that otherwise might only be gained from examining a myriad of sources. Texts by Mike Davis, James Mooney, and Sonny Richards.
Shrink wrapped, 64pp, 10.5 x 17 inches, linen, softcover.

***Local Bid ONLY. No Shipping!

Viggo Mortensen
Your browser either doesn't support cookies or currently has them disabled. You must enable cookies before using this site.
Continue