goodr Sunglasses: The BFGs in Envy My Octopus Muscles 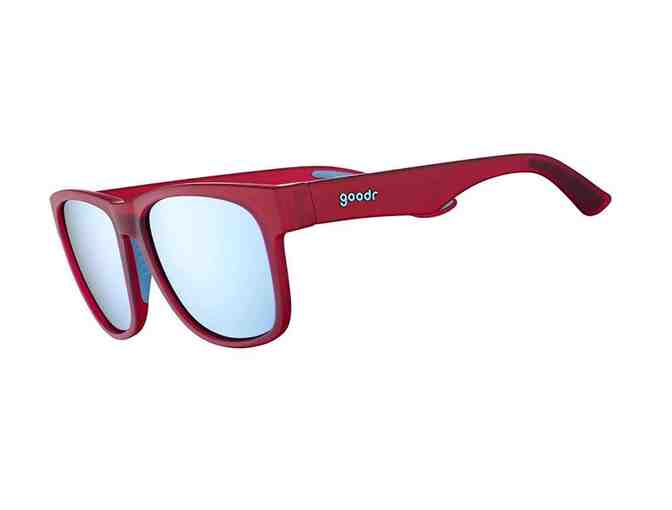 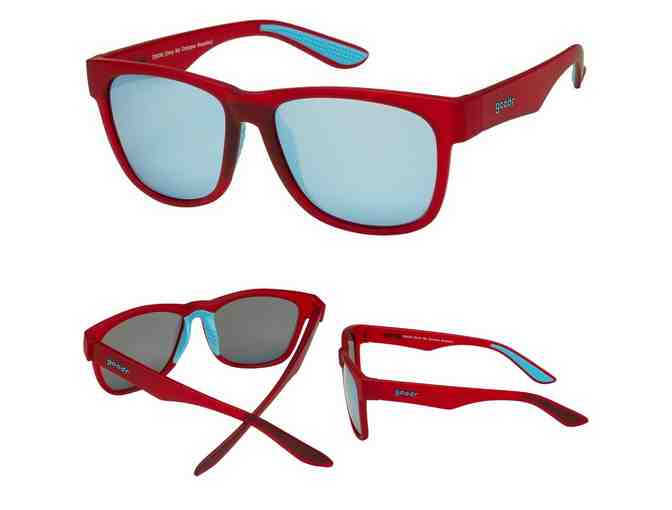 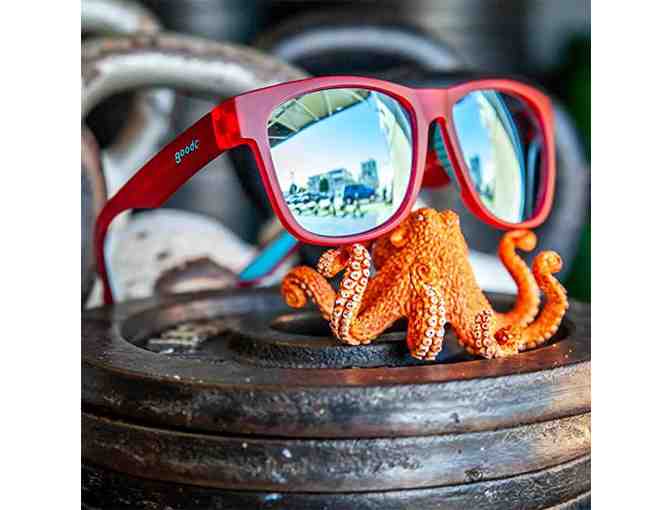 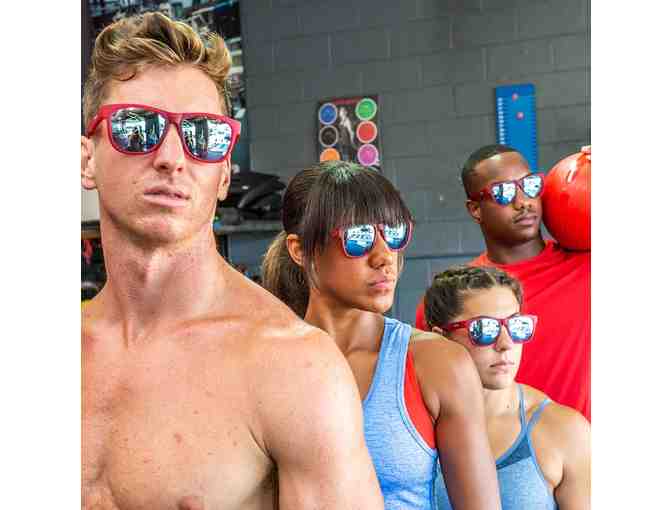 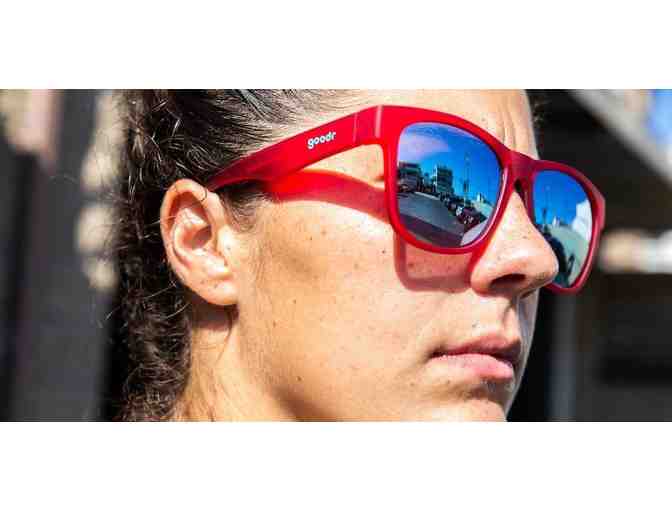 The BFGs in EMOM (Envy My Octopus Muscles) by goodr

NO SLIP. NO BOUNCE. ALL POLARIZED. ALL FUN.

The BFGs have wider frames, longer arms, and bigger lenses than the OGs

During its seven-year overnight success, goodr added five verticals (RUN, BEAST, BIKE, GOLF, GAME), expanded to seven frames (OGs, BFGs, Runways, Circle Gs, Mach Gs, VRGs & PHGs), collaborated with major brands (Warner Bros, The Rolling Stones, PBR, Dunkin'), and increased to 2,500+ stores in 20+ countries. In 2021, the brand launched The goodr Cabana, an experiential retail store located in the heart of the Abbot Kinney shopping district in Venice, CA. (It's not a store. It's a party! But it's also a store.)

goodr
Thank you Toni White for securing this donation!
Your browser either doesn't support cookies or currently has them disabled. You must enable cookies before using this site.
Continue