Fender Player Stratocaster: Option to be Signed by Tom Morello 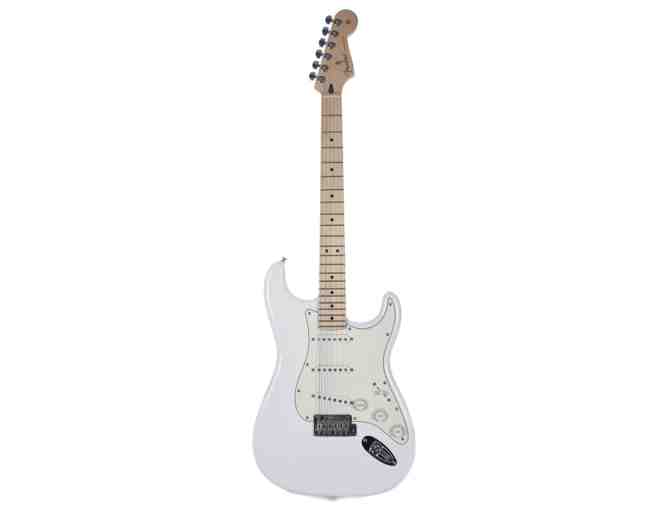 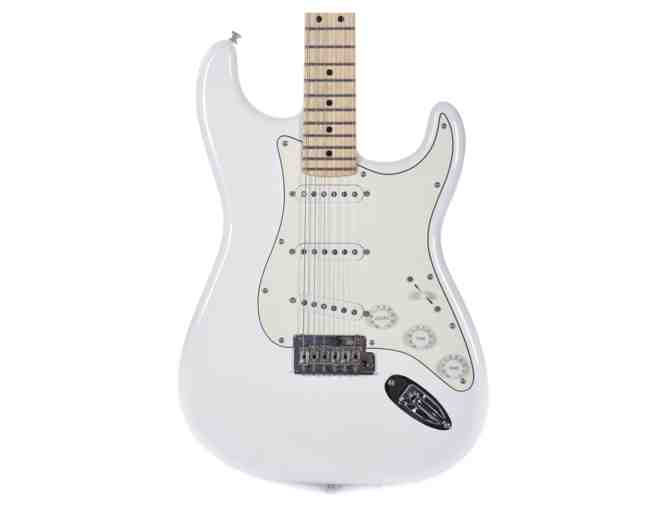 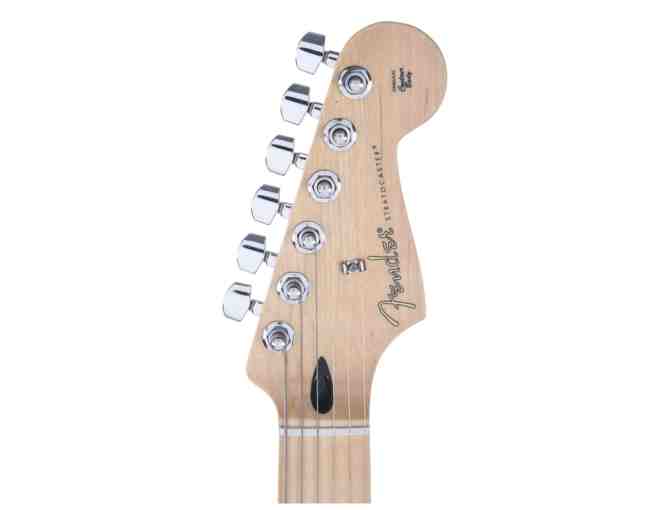 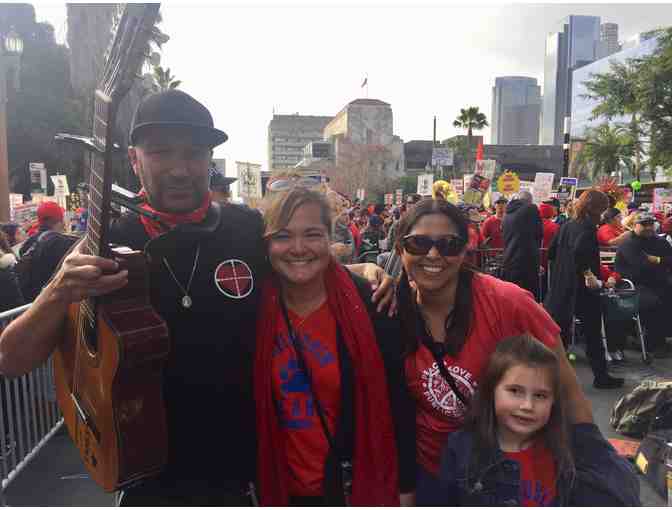 You are bidding on a brand new Fender Player Stratocaster

The inspiring sound of a Stratocaster is one of the foundations of Fender. Featuring this classic sound, bell-like high end, punchy mids and robust low end, combined with crystal-clear articulation, the Player Stratocaster is packed with authentic Fender feel and style. It is ready to serve your musical vision, it is versatile enough to handle any style of music and it is the perfect platform for creating your own sound.


As an optional bonus, at the end of the auction this guitar can include a personalized autograph by GRAMMY winning guitar icon Tom Morello.

Incendiary rock guitarist and acoustic troubadour Tom Morello, known for his innovative guitar solos and thunderous chords, is a groundbreaking artist whether in his solo career or as an original member of the rock bands Rage Against the Machine and Audioslave. He’s released four solo albums as The Nightwatchman and formed the band Street Sweeper Social Club with Boots Riley of The Coup in 2009. More recently, he joined Bruce Springsteen and the E-Street Band for their 2014 world tour in support of Springsteen’s studio album High Hopes (Columbia Records) on which Morello is featured on eight tracks. His latest album The Atlas Underground, charts a transformation in his sound even he could not have anticipated, blending Marshall stack riff-rock with the digital wizardry of EDM and hip-hop to create the most ambitious artistic effort of his storied career. Through his efforts, Morello has been recognized by Rolling Stone magazine as one of the “100 Greatest Guitar Players of All-Time (#26).”

Morello graduated from Harvard University with honors as a political science major and has been a widely recognized political activist throughout his career. In 2006, he was the recipient of the Eleanor Roosevelt Human Rights Award. Morello’s family has been a constant source of political and social inspiration as his great-uncle, Jomo Kenyatta, was the first President of Kenya, and his mother, Mary Morello, founded Parents for Rock and Rap, an anti-censorship counterweight to Tipper Gore’s PMRC initiative. With System Of A Down’s Serj Tankian, Morello formed Axis of Justice, an organization whose purpose is to bring together musicians, music fans, and grassroots political organizations to fight for social justice. Beethoven's own Mrs Ramirez and Mrs Mancilla were seen on stage with Morello in 2019 during a performance in support of the striking teachers.

Fender
Thank you Nicki Klein for securing this donation!
Your browser either doesn't support cookies or currently has them disabled. You must enable cookies before using this site.
Continue