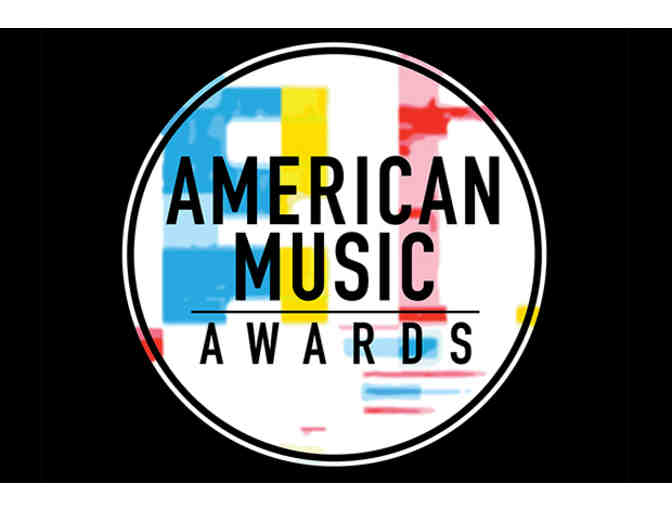 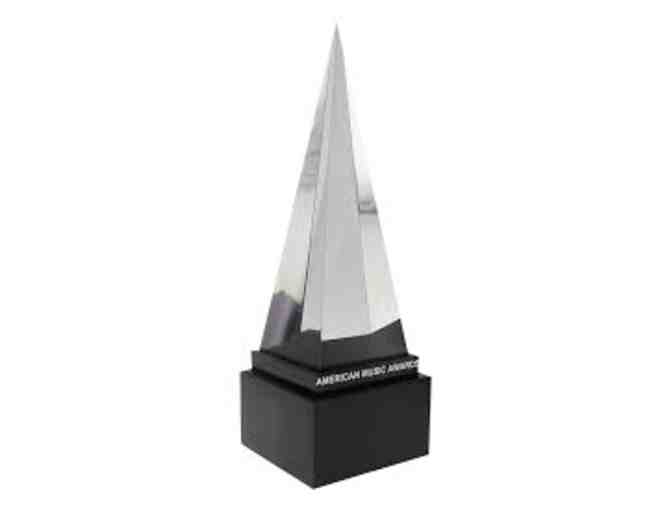 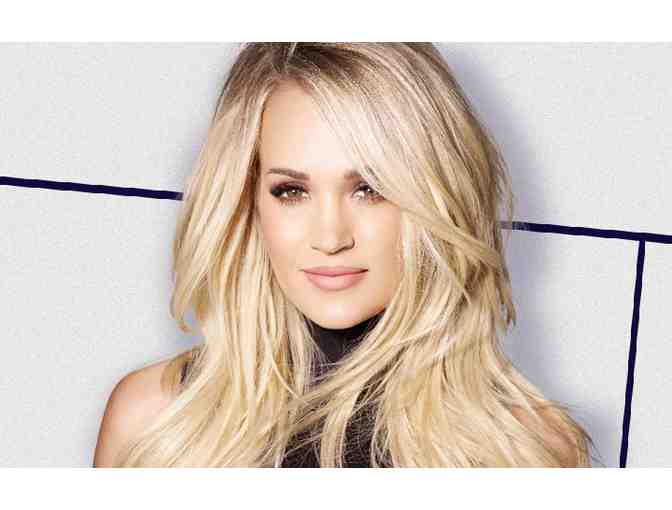 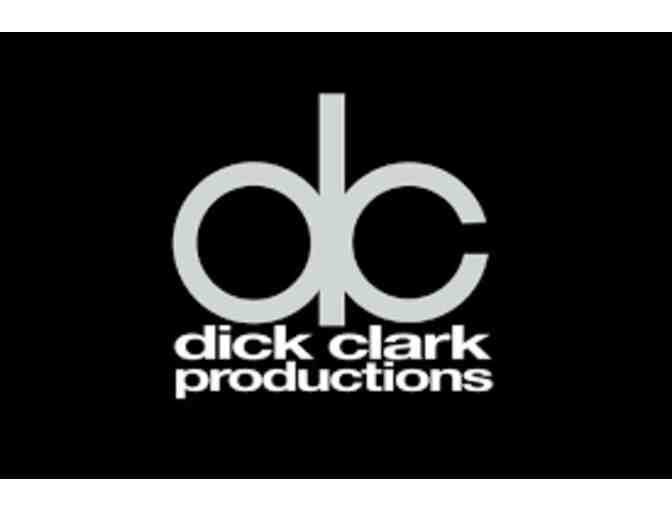 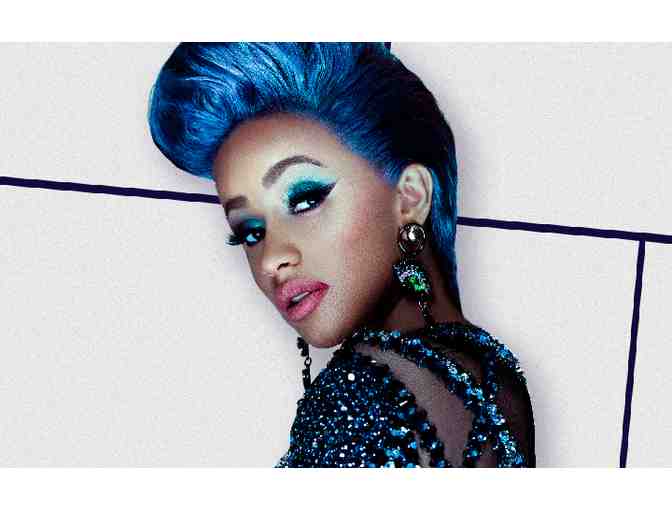 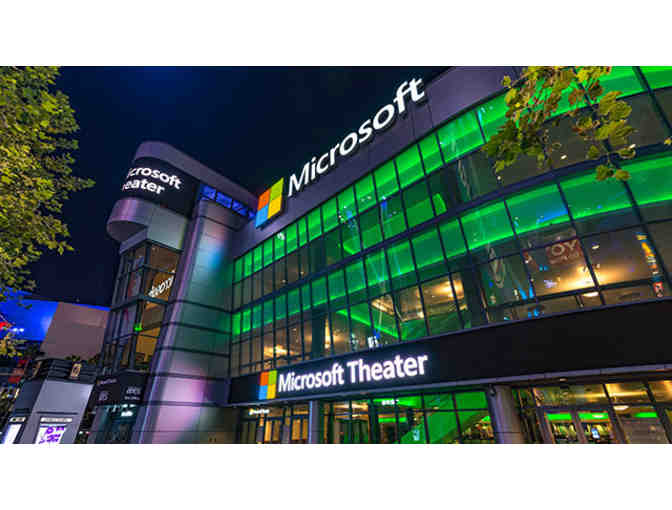 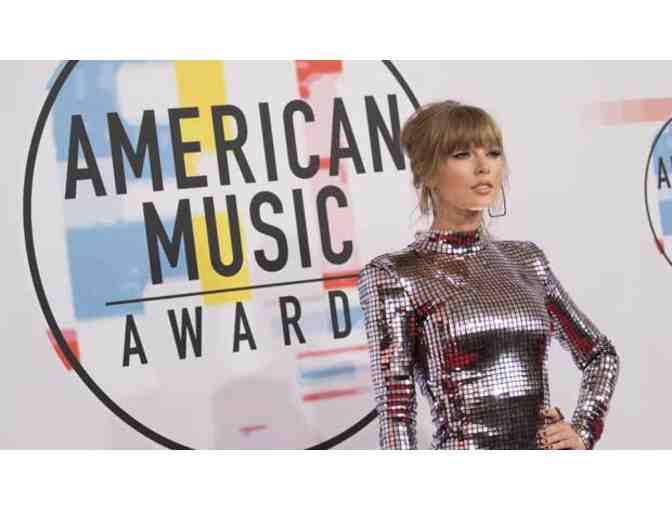 American Music Awards nominees are based on key fan interactions as reflected in Billboard Magazine and on Billboard.com, including album and digital song sales, radio airplay, streaming, social activity and touring. These measurements are tracked by Billboard and its data partners, including Nielsen Music and Next Big Sound.

The 2022 American Music Awards date and location have not been confirmed, however historically they are at the Microsoft Theater in Los Angeles, California.

Dick Clark Production
Your browser either doesn't support cookies or currently has them disabled. You must enable cookies before using this site.
Continue