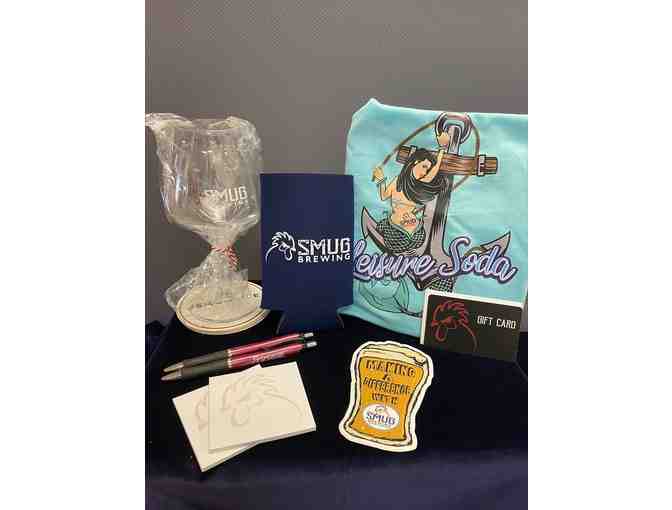 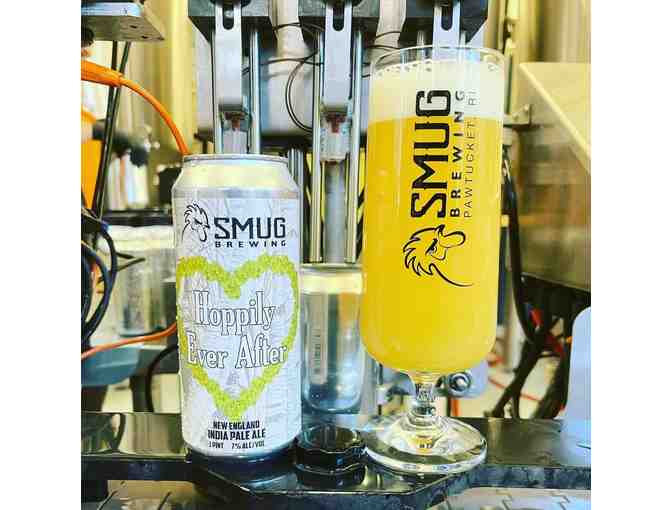 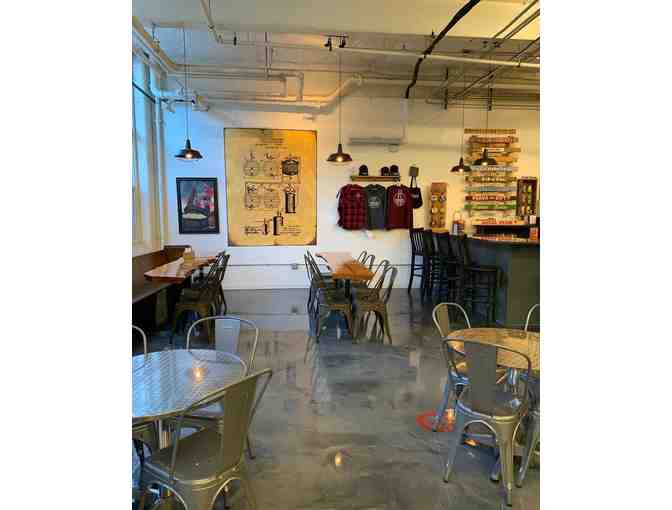 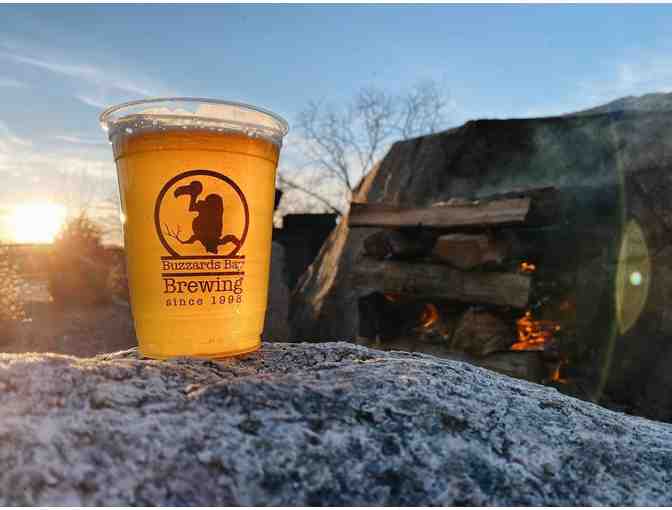 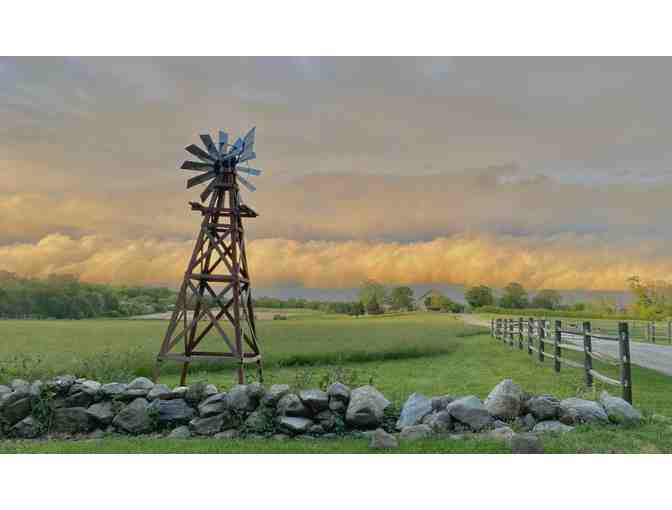 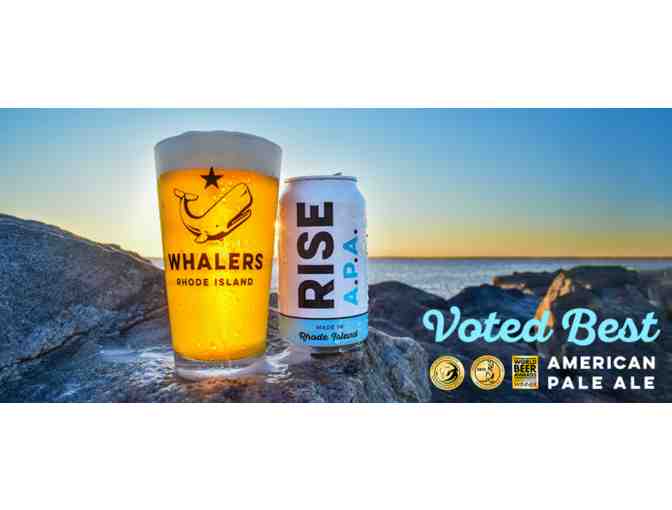 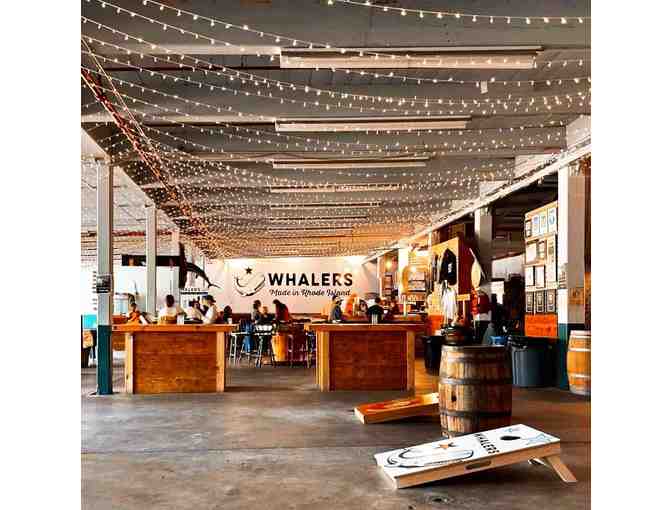 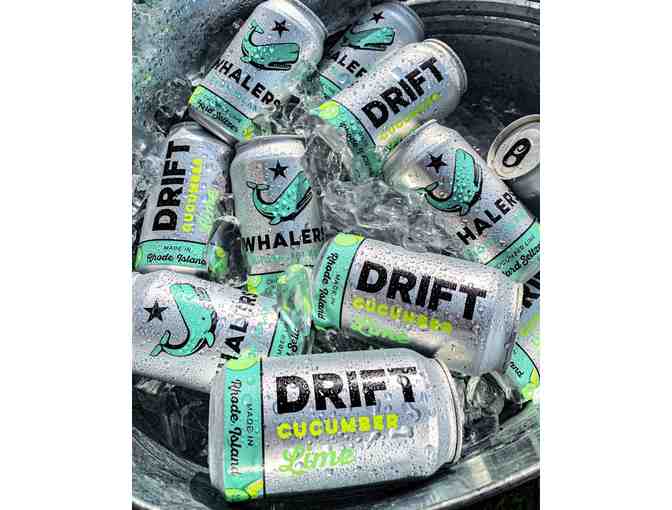 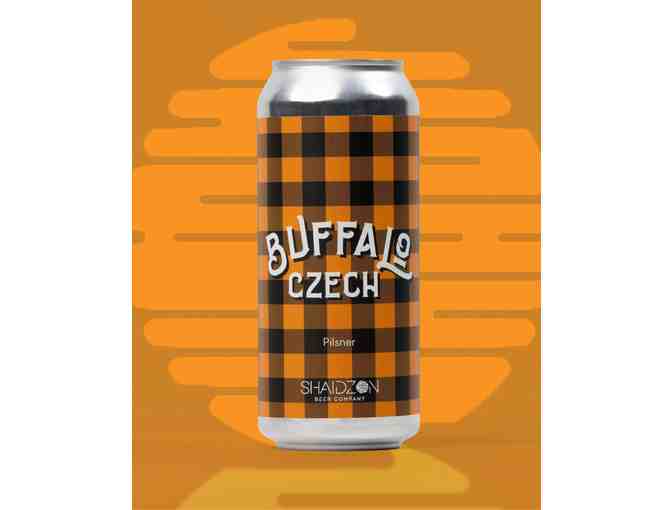 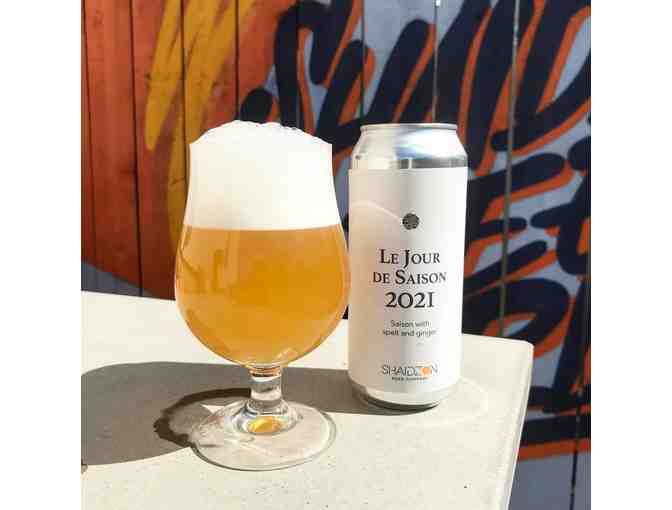 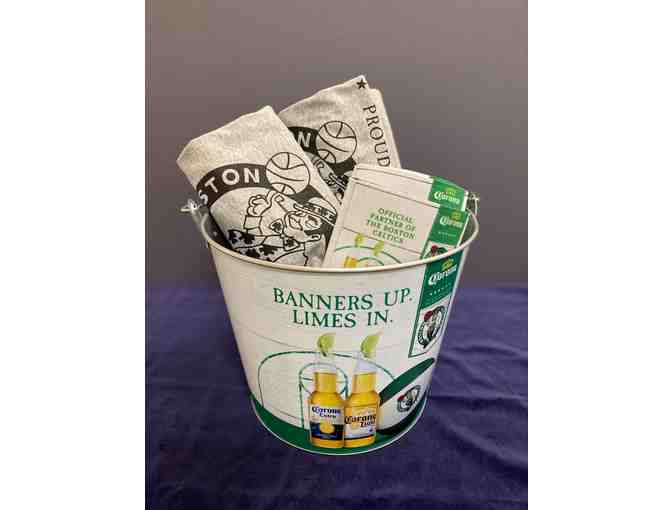 Enjoy all that local breweries have to offer! With casual settings, fun vibes, and unique beer selections, you are sure to have a memorable time.

Smug Brewing is a Rhode Island craft brewery located in Pawtucket that's known for its uniquely original bold flavor in every single beer brewed. Enjoy $10 off your first order with a gift card along with a Smug Brewing tank top, a wine glass, pens, coasters, post-it notes, a koozie and a sticker!

Buzzards Bay Brewing is located on a beautiful coastal farm in Westport, MA, featuring a delicious rotating crop of unfiltered locally grown and malted ales and sours. There is plenty of fun to be had at Buzzards Bay Brewing with events such as Food Trucks, Live Music, "Doggy Day" and more!

Whalers Brewing Company was founded in 2011 and has become a Rhode Island staple. Whalers proudly brews, cans, and kegs on site at their facility in the historic Palisades Mill campus located in beautiful Southern Rhode Island. Grab a drink and play a fun game of pool or cornhole!

Sons of Liberty Beer & Spirits Co. is a Rhode Island brewery located in South Kingstown. Sons of Liberty was founded to revolutionize and redefine American Whiskey and released their first whiskey in December 2011. Since then, the brewery has recieved over 100 awards for their products and company. Enjoy their vodka, made from 100% corn and filtered through charcoal, in a branded Sons of Liberty glass!

Shaidzon Beer Co. is a small craft brewery in West Kingston, RI influenced by worldwide beer styles and the recreation of those styles with an effort toward localization. Enjoy a 4-pack of the Buffalo Czech/Pilsner that has a crisp Czech style Pilsner with subtle sweetness and assertive noble hoppiness. The 4-pack Le Jour de Saison is made with spelt malt and apricot. There is sweet apricot notes on the nose, followed by hop spice from Sorachi Ace hops.

This is a Live Event Item.

Shipping not available for this item. If winner isn’t present at the live event, they must pick up the item from EBCAP’s office at 19 Broadway, Newport, RI; by appointment only.