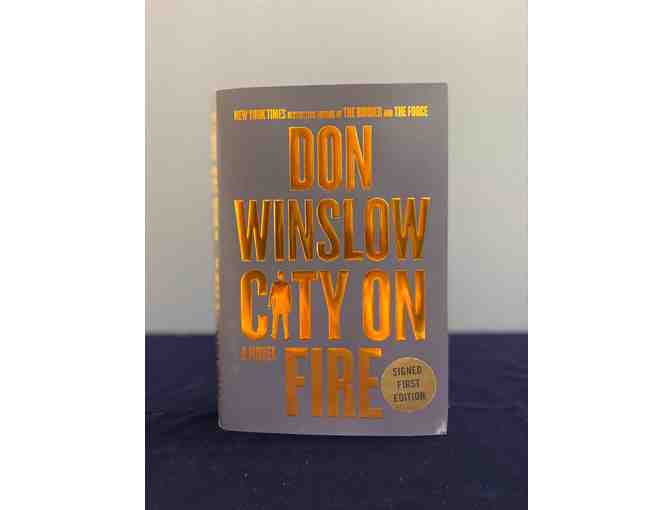 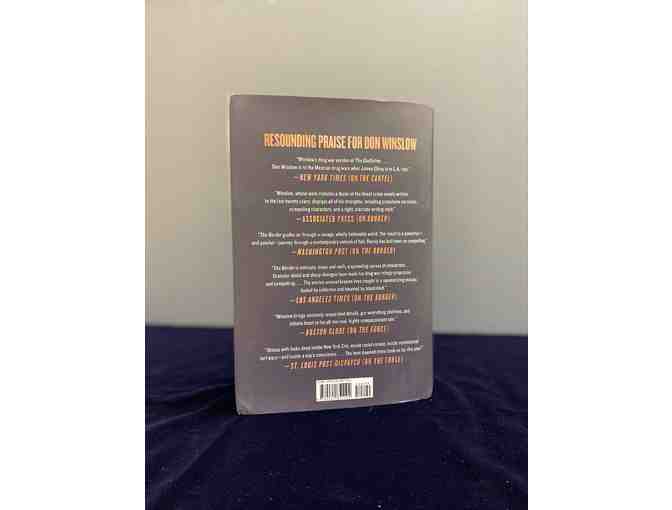 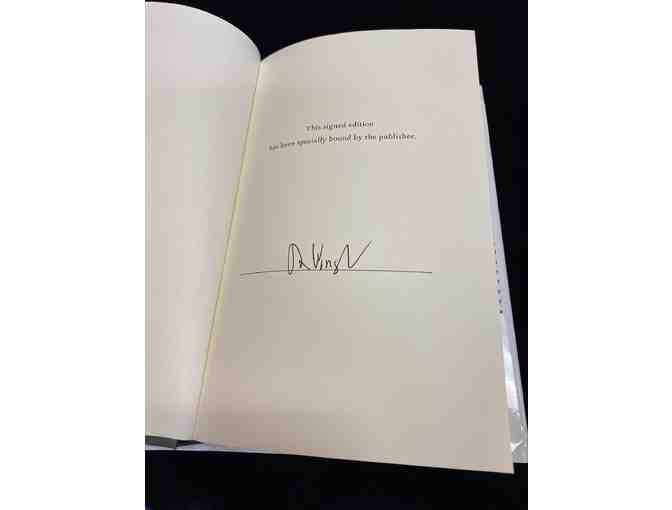 This signed, first edition copy of City on Fire was generously donated by Charter Books, located at 8 Broadway, Newport, RI.

City on Fire was written by Don Winslow, who now lives in CA but grew up in Rhode Island.  One might say, this auction item has An Ocean State of Mind!  Stephen King describes this book's author as "One of America's greatest storytellers."

Taken from the book jacket: "Two criminal empires together control all of New England.  Until a beautiful modern-day Helen of Troy comes between the Irish and the Italians, launching a war that will see them kill each other, destroy an alliance, and set a city on fire.

Danny Ryan yearns for a more "legit" life and a place in the sun.  But as the bloody conflict stacks body on body and brother turns against brother, Danny has to rise above himself.  To save the friends he loves like family and the family he has sworn to protect, he becomes a leader, a ruthless strategist, and a master of a treacherous game in which the winners live and the losers die.

From the gritty streets of Providence to the glittering screens of Hollywood to the golden casinos of Las Vegas, Danny Ryan will forge a dynasty.

When applicable, multiple items will be packaged together.

Charter Books
Your browser either doesn't support cookies or currently has them disabled. You must enable cookies before using this site.
Continue