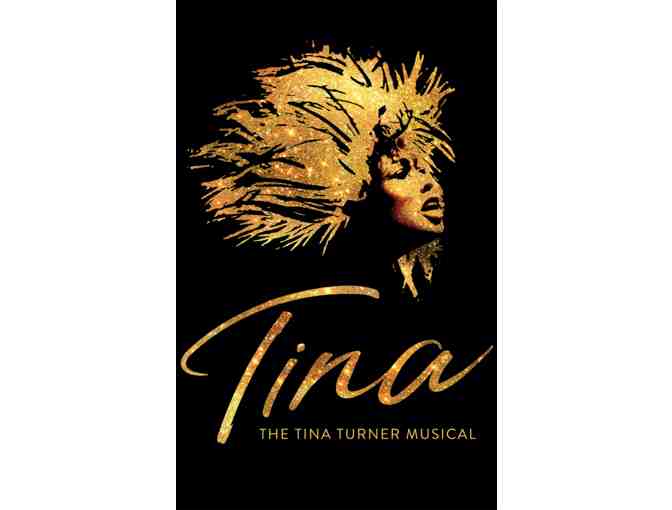 HER VOICE IS UNDENIABLE. HER FIRE IS UNSTOPPABLE. HER TRIUMPH IS UNLIKE ANY OTHER.

An uplifting comeback story like no other, TINA – The Tina Turner Musical is the inspiring journey of a woman who broke barriers and became the Queen of Rock n’ Roll.

One of the world’s best-selling artists of all time, Tina Turner has won 12 Grammy Awards® and her live shows have been seen by millions, with more concert tickets sold than any other solo performer in music history.

Featuring her much loved songs, TINA – The Tina Turner Musical is written by Pulitzer Prize-winning playwright Katori Hall and directed by the internationally acclaimed Phyllida Lloyd.

Donated by The Flannery Family