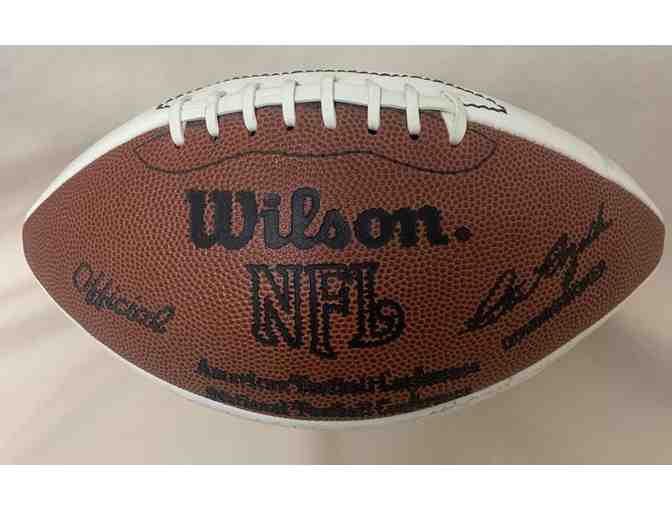 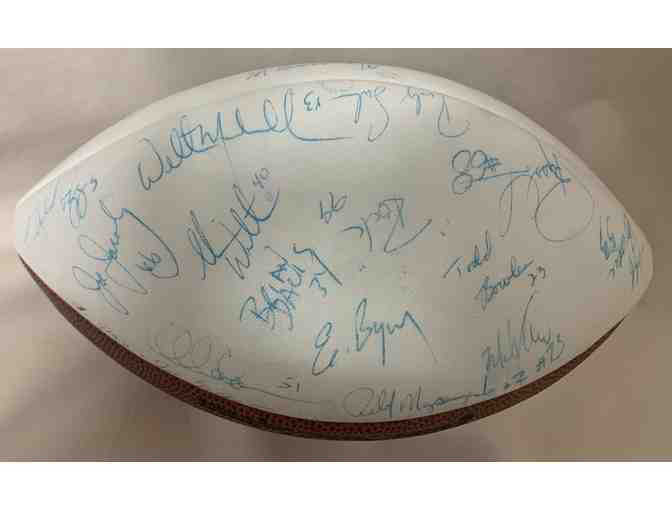 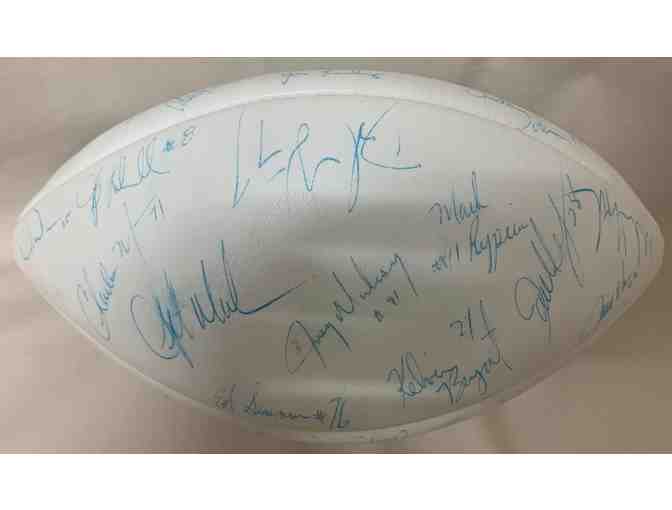 Celebrate Washington, DC Football History: In 1988, The Washington Redskins, now known as the Washington Football Team, won Super Bowl XXII against the Denver Broncos on January 31, 1988 at Jack Murphy Stadium in San Diego, California. To celebrate their second Super Bowl win the team signed the game ball and presented it to Jean and Joe Gibbs, the 1988 Head Coach.


The donor won the signed football at a silent auction and noticed that it didn't include Gary Clark's signature. So when he ran into him at an event in Washington, DC, he asked if he would add his signature. A few weeks later the donor met Mr. Clark at his club in Bethesda, where he happily signed his name to the 1988 Super Bowl Winning Ball. This is a unique piece of sports memorabilit you'll want to add to your collection!

While C.A.S.E. will arrange shipping, the winning bidder must cover the cost. You may also arrange for curbside pick-up at C.A.S.E.'s headquarters at 3919 National Drive, Suite 200, Burtonsville, Maryland by contacting Anne Errigo at errigo@adoptionsupport.org. You will need to wear a mask when picking up items, remain in your car and call (301) 476-8525. A C.A.S.E. staff member, wearing a mask, will deliver the item to your car.

Bob O'Toole
Your browser either doesn't support cookies or currently has them disabled. You must enable cookies before using this site.
Continue